Adsorption Theory in The Adhesive Industry

Gluing is a kind of technology with strong comprehensiveness and complicated influencing factors, and the existing bonding theory is based on a certain aspect to explain its principle, so far there is no comprehensive and unique theory.

Previously, iSuoChem group had introduced an article based on Weak Boundary Theory and Diffusion Theory. In this article, we will discuss the third theory - Adsorption Theory. 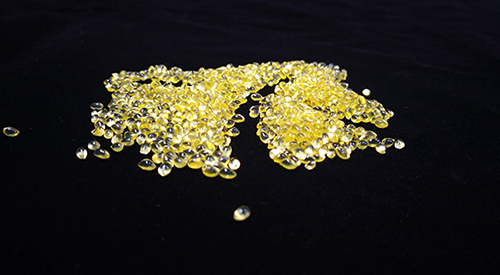 The theory holds that : The main source of adhesion is the molecular force of the bonding system, namely van der Waals gravitational force and hydrogen bonding force. Adhesion and adhesion to the surface of the adherend have some of the same properties as the adsorption force.

There are two processes in the action of the adhesive molecules on the surface of the adherend:

The first stage is that the liquid adhesive molecules diffuse toward the surface of the adherend by means of Brownian motion, bringing the polar groups or chain links of the two interfaces close to each other. During this process, warming, application of contact pressure, and reduction in viscosity of the adhesive all contribute to Brownian motion enhancement.

According to the calculation, due to the effect of van der Waals force, when the two ideal plane distances are 10 Å, the gravitational strength between them can reach 10-1000 MPa; when the distance is 3-4 Å, it can reach 100-1000 MPa. The numerical value is far beyond the strength of the best structural adhesive in modern times. Therefore, it has been considered that as long as the two objects are in good contact, that is, the adhesive is sufficiently wetted to the bonding interface to achieve the desired state, only the effect of the dispersing force is sufficient to produce a high bonding strength. However, the actual bond strength differs greatly from the theoretical calculation because the mechanical strength of the solid is a mechanical property, not a molecular property, and its size depends on each local property of the material and is not equal to the sum of the molecular forces. The calculated value assumes that the two ideal planes are in close contact, and to ensure that the interaction between each pair of molecules on the interface layer is simultaneously destroyed, it is impossible to ensure that the forces between the pairs of molecules occur simultaneously. 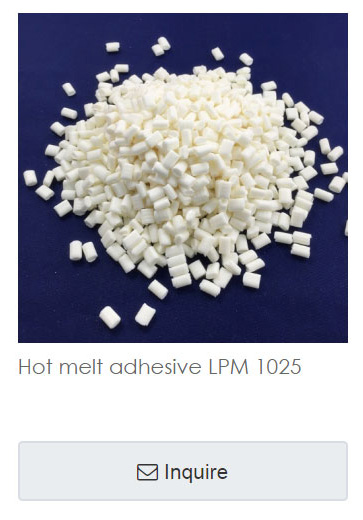 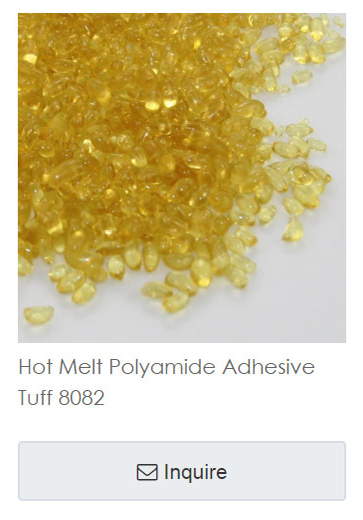 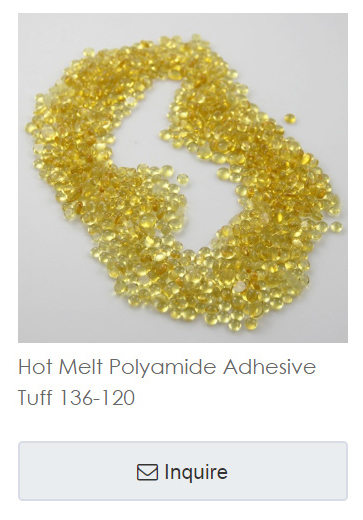